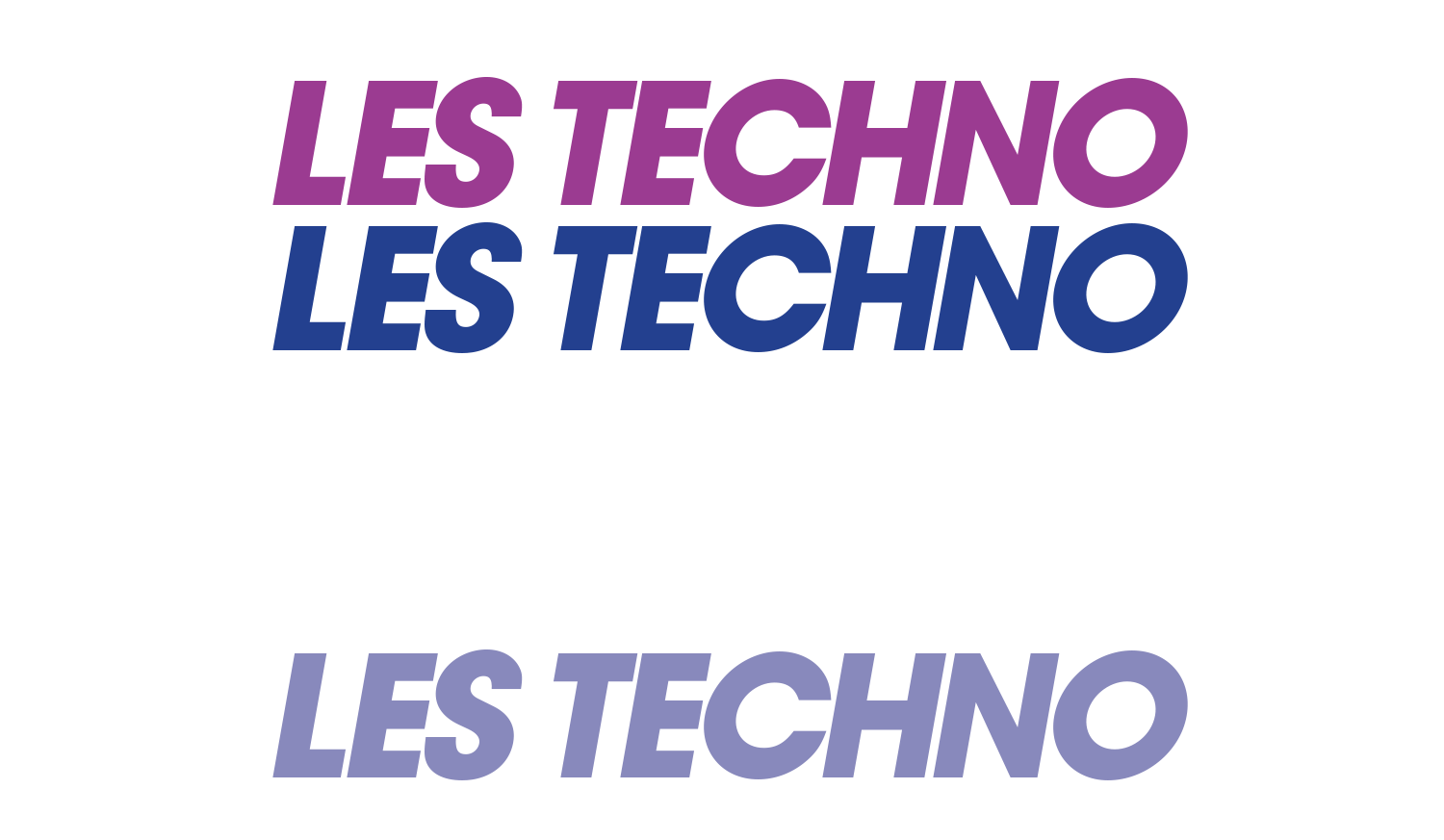 WHO THE HELL IS
LES TECHNO ANYWAY?

Les Techno is a New York City rocker that played guitar, and sang in the usual rock hangouts, including in the bands Sim-Stim and Love Posse. Les Techno trained as a guitarist, occasionally with the late jazz-man Larry Coryell, learned to work with analog synthesizers with those big, round knobs, analog reel to reel tape machines, razor blades and a grease pencil in order to make obscure atonal music for college credit at some fancy-shit university.

While working on his “studio tan,” Les made hip-hop tracks with rap artists Run-DMC (Profile), Mobb Deep (Loud/RCA) and Onyx (Def Jam/Sony) (among others). OK, its true he worked on the Onyx track “Black Vagina Finder”. But it wasn’t his idea–he got paid to do it. He did a Red Hot Chili Peppers remix (Higher Ground), worked with R&B artist Ava Cherry and with the late, legendary funkmaster Bernie Worrell on a record to benefit the Gay Mens Health Crisis Center in New York City (Downtown, Virgin/EMI).

Les Techno also wrote and produced reggae dance-hall records for Georgie Blacks (“Kickup Unwine”, RCA) and Willie One Blood (RCA), techno records for Stimulator (“Are you a Freak?”/ PowWow), and a latin hip hop song for Daniela (“So Hot, Too Hot”, Invasion).

Les Techno continues to ignore the unforgettably amusing advice of a “knowledgable” A&R man at a “Major Record Label”:
“You know, genre mixing in this business is dangerous.”